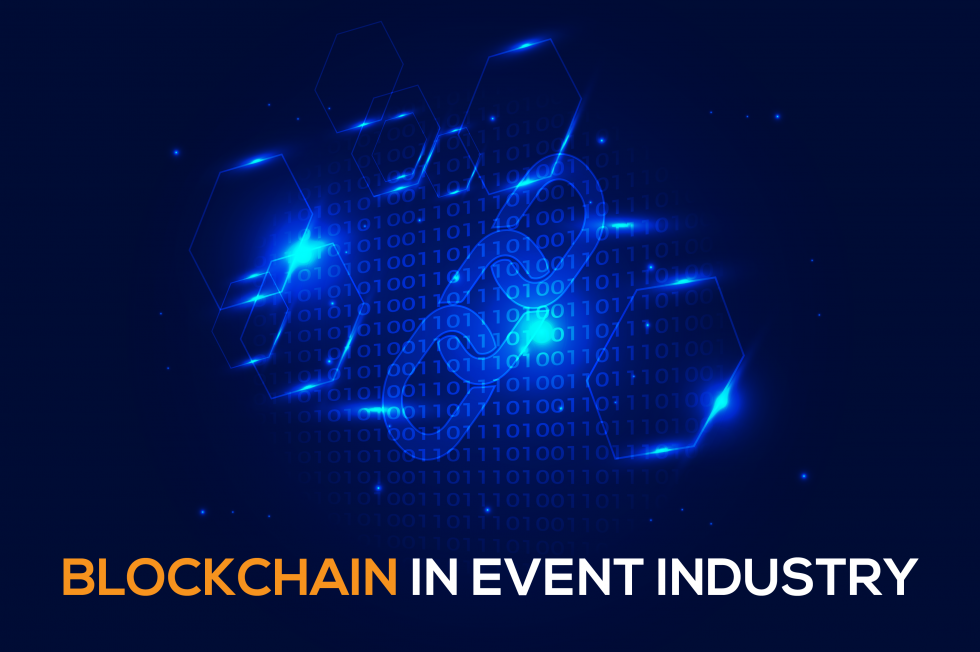 You’ve heard about it.

Most of us know about Bitcoins and other emerging cryptocurrencies. Luckily, the bitcoins (and other types of virtual currencies) are only a small part of what blockchain technology is capable of.

Blockchain technology has been trending topic in the news lately, impacting just about every industry with an online presence.

What is blockchain technology?

At its heart, a blockchain is a record of transactions, such as any movement of money, goods, or secure data. Simply stating, it’s just like digital cash. The person making the transaction takes a number of Bitcoins from their digital wallet, puts it in someone else’s digital wallet and the transaction is done. The transactions are verified by a peer-to-peer network rather than having to go via a bank, such as the way with all other non-cash transactions.

There’s More to Blockchain Than Finance
In reality, Blockchain was basically designed with cryptocurrency transactions in mind, the technology itself can be abstracted and applied to just about any form of information transfer. This could include, for example, the transmission and sharing of customer data between partner organizations or even medical records between doctors. Because of the way Blockchain acts, the data cannot be modified, meaning that the information sent remains unchanged when it reaches its destination.

Blockchain for Events
Events collect and generate a lot of data relating to attendees, sponsors, and exhibitors. This data usually sits in silos like spreadsheets and the various databases of ticketing, registration and other event apps. With this, an attendee may need to sign up for several different services, giving over identifiable data each time. Not only this but each time an attendee makes a purchase with a credit card, that card data is essentially given to the vendor.
For example, an attendee’s ID and transactional data to follow them around an event, or even multiple events without the attendee needing to expose financial or personal details to individual vendors.

The really clever part is that the system doesn’t really need to know who a person is at the point of validation. For instance, if an attendee buys a coffee and pays for it using their Blockchain ID, all the vendor sees is that a transaction has taken place and the right amount of money has been delivered to them, and as far as the attendee is concerned, they have the product they want and a bit less money. The same is true of access control and other information exchanges. A person’s identifiable data doesn’t need to be accessed at that point and Blockchain makes that possible.
Blockchain – The Attendee Journey
To better explain how Blockchain can benefit attendees, let’s take a look at a fairly typical attendee journey from ticketing, through the event and back home again.

The event industry is becoming ever more data-driven and for that reason, Blockchain could be the technology we’ve all been waiting for. Due to Blockchain‘s anonymous nature, data can be collected from each of the touchpoints mentioned above without having any personally identifiable data attached. It may not be a “shiny thing” like virtual reality or artificial intelligence but the impact it will have on the transfer of information will be of seismic proportions.

Just as smartphones have revolutionized the way we plan and run events, blockchain technology will represent a new milestone and opportunity for improving both event logistics and experiences.

Although blockchain-based platforms are still just in their beginning stages, we’re confident they will soon become the new standard of the MICE industry.