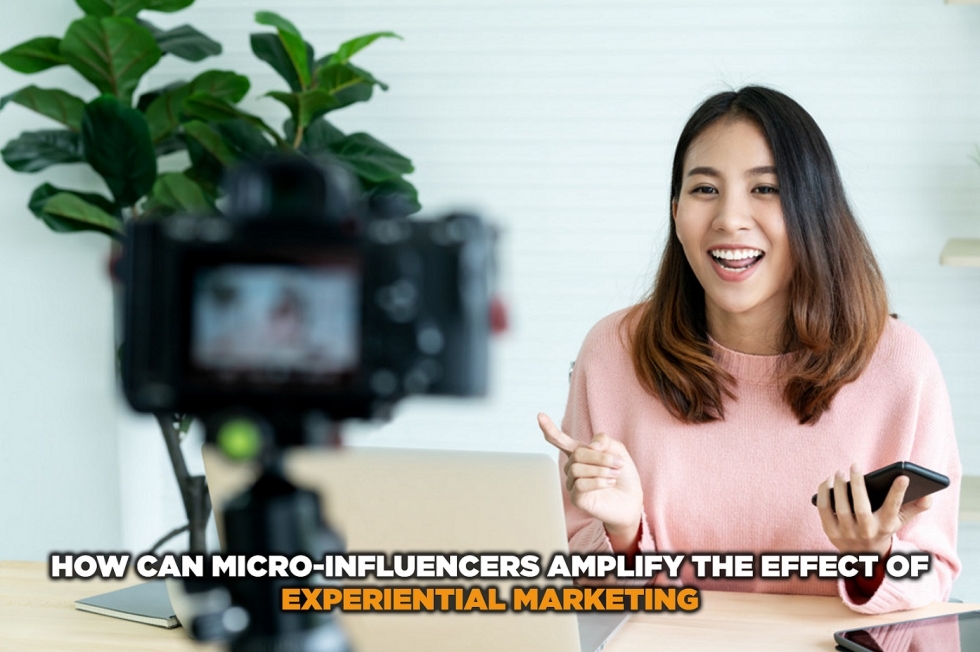 INFLUENCER is no new term by now, especially if you’re in the digital space, but the term micro-influencer might be. So, who is a Micro-influencer?

Micro-influencers are important opinion leaders on social media with smaller, hyper-targeted followings who can drive huge levels of engagement.

It may seem sensible that larger social followings mean a higher return on investment, but bigger isn’t always better. Micro-influencers have smaller followings but are extremely valuable for any experiential event making it easier to move target consumer from potential to actual attendee.

Ultimately, micro-influencers encourage the power of word-of-mouth at scale. They know their audience better than anyone and can tell stories about the experiential events that will turn their followers into fans of the brand.

Why Are micro-influencers so effective today?

Frankly, they are more relatable and trustworthy than celebrities.

With their more humble backgrounds and individual interactions, they are better able to connect with their audiences on a personal level and understand their pain points. So when they recommend something, people take that as the word of an expert.

Who Can Benefit from Micro-influencers?

Connecting with Micro-influencers is a great opportunity, something all experiential agencies should give a thought to. Even though B2C businesses tend to benefit most from micro-influencers, it isn’t the case that B2B companies can’t. It’s all about targeting the platform that makes the most sense for your product or service, and where it will be most well-received. Also, with its low-cost, businesses of all sizes can likely afford to invest in it.

What are the Benefits of Using Micro-influencers?

Compared to celebrity influencers, micro-influencers interact with their audience more frequently. Higher engagement rates with these micro-influencers mean they’re actively being an advocate for the brand, not simply posting something and letting it disappear into their feeds. That exposure can ultimately help in not only getting the eyes on your business but also can help with the sale of the product.

Going with a celebrity influencer or endorser probably costs hundreds of thousands, just for one post. Comparatively, a micro-influencer is much more affordable. You’ll likely have more budget working with micro-influencers, consider working with more than one to cast a wider net and reach your different personas where they are.

This one is straight forward.

Majority of consumers say that they trust recommendations by influencers to make their purchase decisions. Now, this, shouldn’t be a surprise, reviews and recommendations are a huge thing!

Micro-influencers have a specific area of expertise, style, brand, and appeal to a particular kind of audience.

The only way to be most successful with micro-influencer marketing is to find someone who is catering to your specific target audience. Otherwise, you’re wasting money on audiences that will never buy.

How To Find Micro-Influencers

Not only will influencers help drive attendance and engagement during the experiential marketing campaign, but they’ll also generate content that can be used long after it’s over. Even better, giving influencers the freedom to showcase your brand’s products and services in beautiful ways oftentimes leads to a better end product, one that’s more organic and authentic than something where every detail has been pre-determined. Take a look to see what kind of content they have created in the past, what the nature of collaboration is (sponsored or nonsponsored) and whether it is in sync with how you want to communicate about your event.

Traditional marketing approaches aren’t as effective as they used to be. Consumers are savvy and their buying behaviours are constantly shifting. Starting up a micro-influencer campaign along with experiential marketing can help in reaching markets you haven’t been able to before.